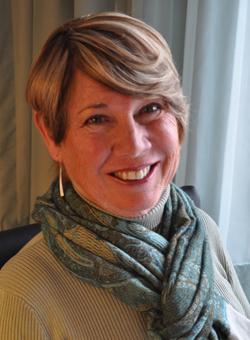 The idea for the SET game came when Marsha was trying to understand whether epilepsy in German Shepherds was inherited.  To track the individual traits of the dogs, Marsha created file cards with blocks of information for each dog.  Because certain blocks of information were the same for many dogs, she drew symbols to represent the information rather than writing out the data each time.  Different symbols with different properties represented different traits.  While explaining the mathematical properties behind the combinations on the file cards to the veterinarians, Marsha saw the fun in finding the different combinations and SET was born.  Over the years, Marsha refined the game by playing with her family and friends and it was finally released in 1990.